2020 has been a challenging year, but these top feminist moments are truly worth celebrating!

AOC’s speech to the House of Representatives

After US member of congress Ted Yoho directed sexist insults towards Congresswomen Alexandria Ocasio-Cortez and deflected a genuine apology, Ocasio-Cortez delivered a powerful speech to the House of Representatives. She linked the incident to a cultural pattern of harassment against women, deploring the use of “women as shields and excuses for poor behaviour”, emphasising that “having a daughter does not make a man decent” but rather “treating people with dignity and respect makes a decent man”.

Awkwafina made history as the first Asian-American to take the title of best actress in a musical or comedy. Her win is an important stride forward towards diverse representation in the film industry.

Gunnia-Gunditjmara woman, Lidia Thorpe, made a powerful entrance to the Victorian parliament with a raised fist, wearing a possum-skin cloak, and carrying a traditional message stick inscribed with 441 marks symbolising each Indigenous person who has died in police custody since the 1991 Royal Commission. As a strong advocate for social justice she brings an important voice to the Senate.

‘Be A Lady, They Said!’ goes viral

This powerful short film starring Cynthia Nixon emphasises the patriarchal, unrealistic expectations that women are bombarded with in their daily lives. The video highlights relentless pressures in our society underpinned by sexist double standards, related to appearance, behaviour, marriage and more.

‘This Girl Can’ ad ft. a tampon string

This Girl Can‘s campaign promoting women in sport released an advertisement featuring a diverse range of women performing different types of exercise. The depiction of a woman with a visible tampon string is a first and a welcome move to normalise periods in a world that too often considers menstruation a taboo. 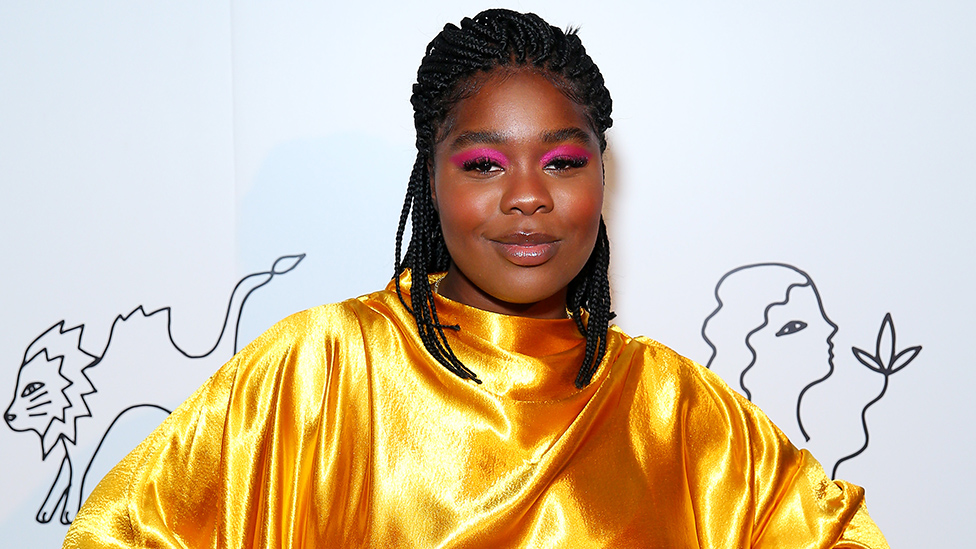 As the previous Minister for Maori Development, Nanaia Mahuta became the first woman to serve in the role as well as the first to wear moko kauae (traditional facial tattoo) in parliament. With another historic election outcome in 2020, Nanaia Mahuta is inspiring other women by “lifting the ceiling once again”. When journalist Georgie Dent expressed her frustration to Prime Minister Scott Morrison that only a small amount of funding had been allocated to women in the Australian Federal budget, the PM reportedly responded that no one “credible” shared her view. Dent started the trending hashtag #crediblewomen which prompted thousands of women across diverse industries to voice their criticism.

As the first woman and woman of colour to be elected for the role, Kamala Harris’ US election victory symbolises the shattering of patriarchal and racial barriers in government. In her victory speech, she honoured “generations of women” from diverse cultural backgrounds “who fought and sacrificed so much for equality…”. She emphasised that while she may be “the first woman in this office” she would not “be the last”, encouraging young girls and women to follow their dreams.

On top of that – Alexandria Ocasio-Cortez, Ilhan Omar, Ayanna Pressley and Rashida Tlaib (aka ‘The Squad) were re-elected as Congresswomen. 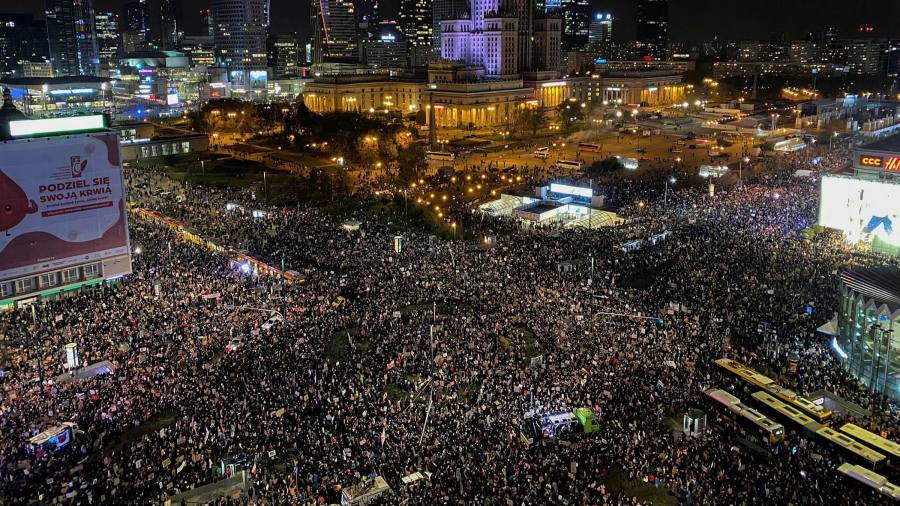 In response to the Polish government’s move to tighten already restrictive abortion laws, hundreds of thousands of protestors took to the streets over 9 days to fight for women’s reproductive freedom. They gathered across the country in a collective display of defiance against the conservative government, garnering global media attention. 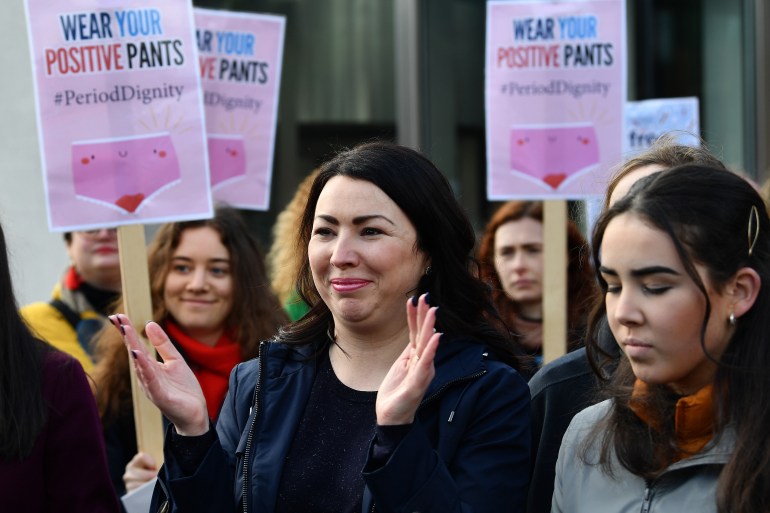 In a world-first, authorities in Scotland will provide free menstrual products to those who need them. It is a significant step towards tackling period poverty, an often unspoken issue experienced by people who menstruate all over the world.

New Zealand’s youngest female Prime Minister in history, Jacinda Ardern, was re-elected in a landslide victory. Her skillful leadership during the pandemic was a strong factor in garnering the support of New Zealand’s majority.

Disgraced film director Harvey Weinstein was found guilty and sentenced to 23 years in prison. His conviction is an important moment for survivors of Weinstein’s abuse, survivors everywhere and the #MeToo movement globally.

25th anniversary of the Beijing Declaration on women’s rights 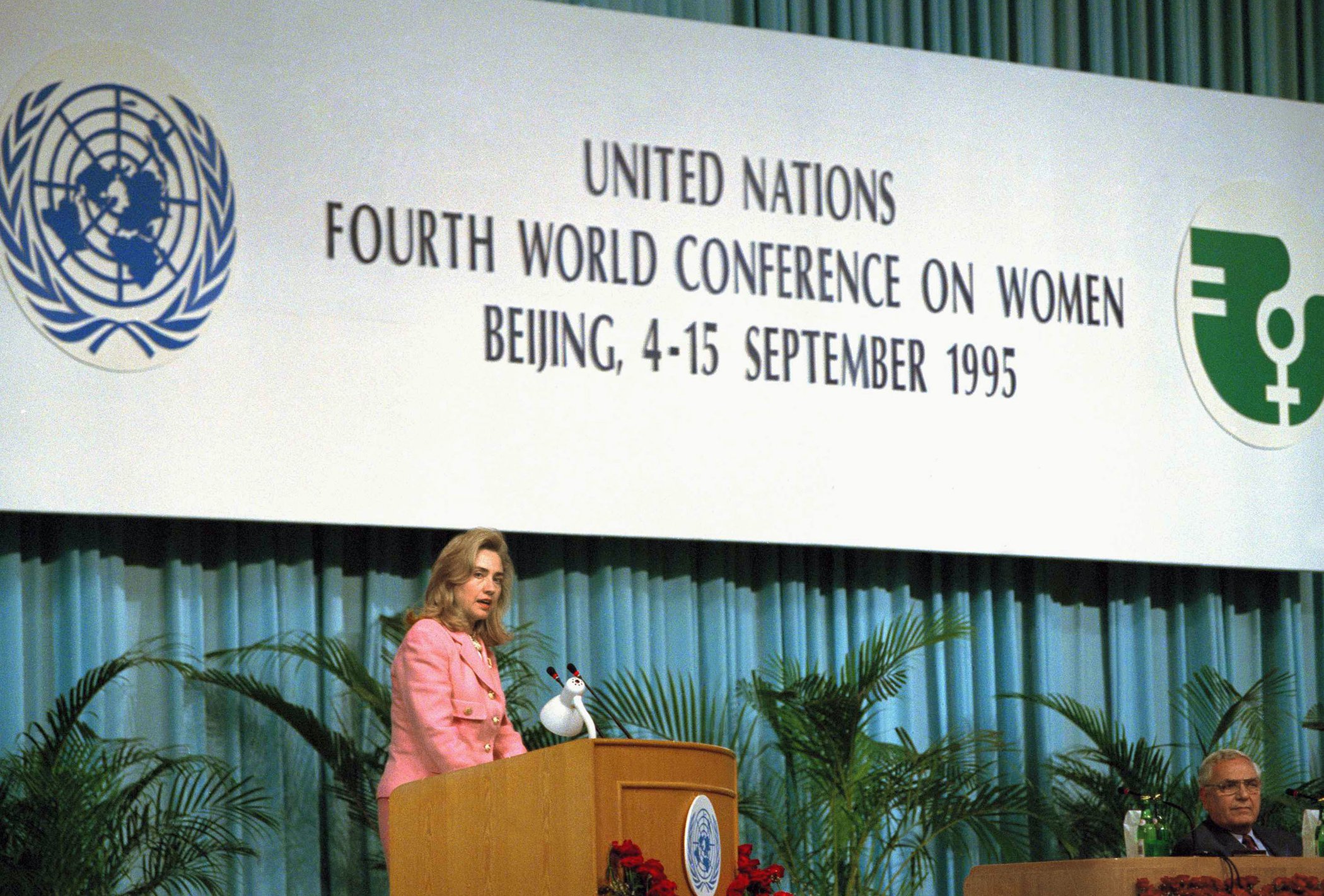 The landmark Beijing Declaration and Platform for Action was adopted in support of gender equality, making commitments to create a better world for women and girls. In the time since, we have achieved so much and still have so far to go. The Declaration continues to provide a vision for a brighter future.

Let us know if we’ve missed a favourite feminist moment! Email us at [email protected].

Georgia is a final-year Bachelor of Arts student. In addition to gender equality, she is passionate about her Greek heritage. On her days off, she can be found scouting Melbourne for the city’s best brunch spots.