Time to Smash the Stigma: The Morning After Pill 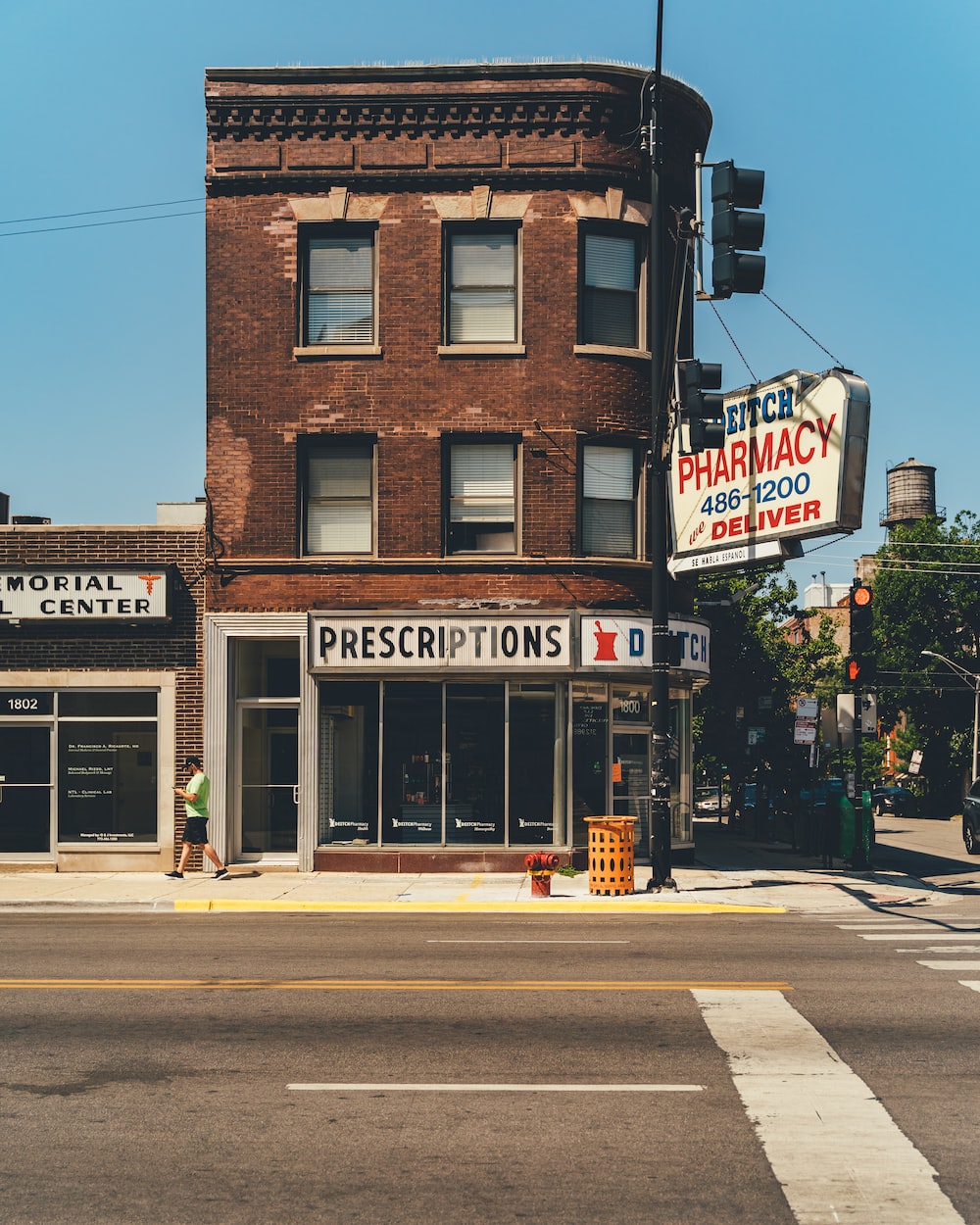 Despite having been used for more than 4 decades, the morning after pill is still surrounded by myths, taboos and misunderstandings.

We get it – things don’t always go according to plan, even in the bedroom. Maybe you forgot to take your usual pill (oops), the condom broke or, in the heat of the moment, you simply forgot to use protection – hey, it happens to the best of us.

But what do you do next?

Enter the morning after pill, which works to prevent unwanted pregnancies by stopping or delaying ovulation. While the pill has been available in Australia since the early 1960’s, it’s still shrouded in shame, stigma and taboo, with one study revealing that a mere one in ten women feel confident when purchasing the morning after pill.

Read more: Going to the Doctor On Your Own + A Guide to Talking to Your Doctor

This shame and stigma is not merely upsetting, but could have dangerous implications for our physical health. Another study shows that 75% of women admit to not seeking emergency contraception after unprotected sex, whether due to embarrassment or a lack of awareness.

When we refuse to discuss emergency contraception, whether because we’re ashamed, afraid or even just a little embarrassed, we deny ourselves the education and knowledge required to make informed decisions about our bodies. By staying silent, we allow harmful and misguided myths to prevail. It’s time to generate an open discussion and break down some common misconceptions about the morning after pill.

For example, did you know that you can access emergency contraception without a prescription? And did you know that, despite its name, the morning after pill can actually be taken up to 3 or even 5 days after having unprotected sex? You can also rest assured that the pill won’t affect your future fertility, nor will it cause an abortion. While it is true that you may experience some side effects (like heavier periods, fatigue, headache, dizziness and nausea), these symptoms are rarely severe and will likely subside within one to two days.

It seems more likely that the real side effects of the pill are the hot rush of shame we feel at thought of the pharmacist raising their eyebrows, or the tightening in our chest thinking about the cashier judging us. 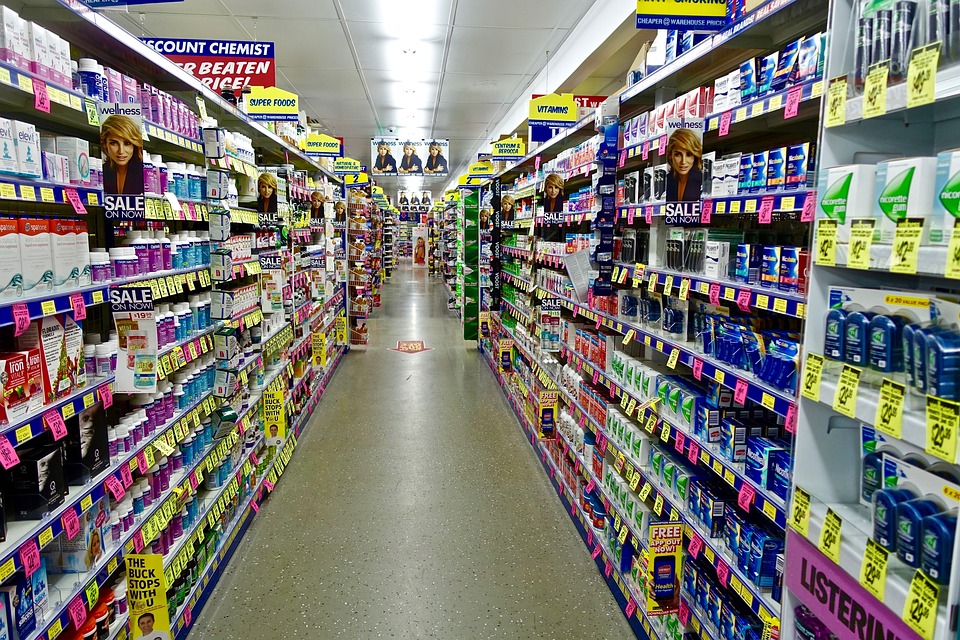 Sure, some visits can be a little awkward. A lot of us feel awkward about things that are sex-related.

But pharmacy staff are professionals, unlikely to even bat an eyelid. While it might be a big deal to us, we’re not the first to need emergency contraception, nor will we be the last! It’s most likely that whoever we speak to will be super helpful and discreet.

The process is quick; the pharmacist gives you a short form to fill out and tells you how to take it properly before you’re on your merry way.

Read more: What is Medicare? (& Getting Your Own Medicare Card)

How do we end this cycle of shame?

Let’s start by raising our voices. Let’s talk to each other more openly and honestly, sharing our experiences and listening to others’ stories. Let’s support movements like #MyMorningAfter. Let’s normalise sex and everything that comes along with it. Let’s reclaim our bodies, and the choices that we make concerning them.

Sex between two consenting people is a completely normal, positive, healthy and pleasurable thing to be enjoyed. Looking after our sexual health and exercising our reproductive rights is something to be proud of.

Let’s hold our heads high, and refuse to drop them under any prejudiced gaze we might catch from across the counter. Sarah is a sociology graduate and freelance writing living in Melbourne. She is fascinated by issues of gender, sexuality and psychology. She can often be found reading, listening to music and watching Broad City.