Things To Do This NAIDOC Week 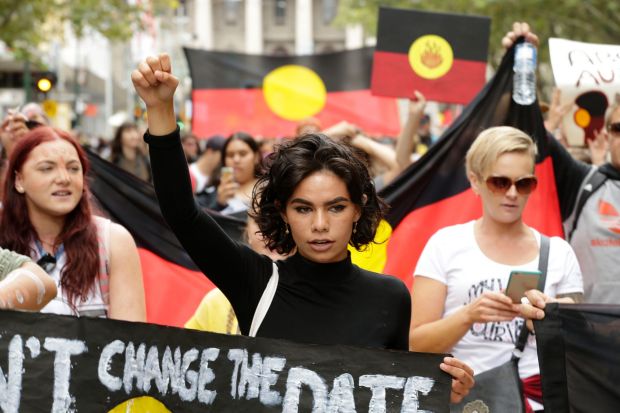 NAIDOC (National Aboriginal and Islanders Day Observance Committee) Week is dedicated to celebrating the culture, history and achievements of Aboriginal and Torres Strait Islander peoples. It’s held every year from the first Sunday of July up until the following Sunday. This year, it is from the 7th to the 14th of July (this week!). 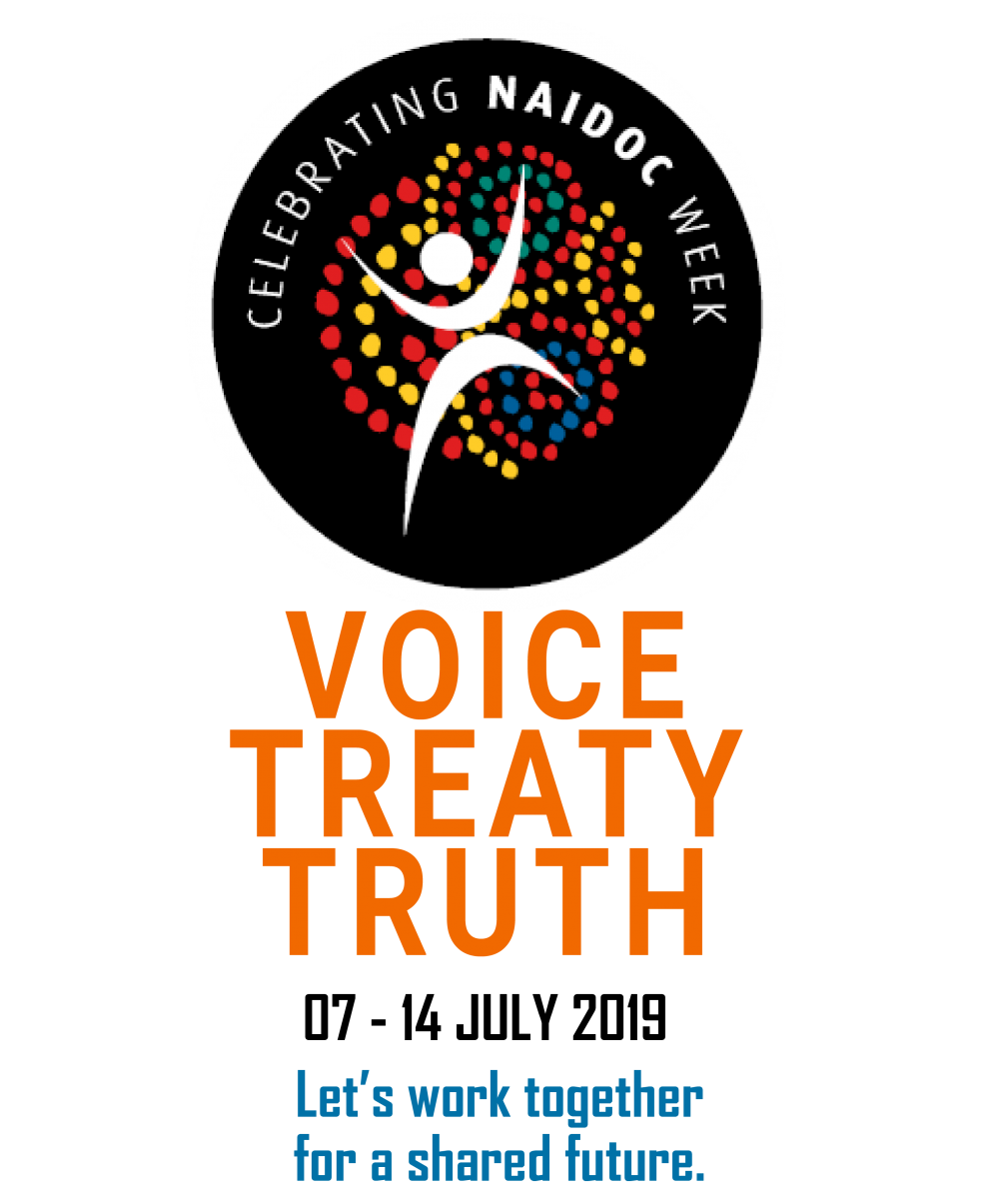 The celebration is not for Indigenous Australians only, but for all Australians, to share in the appreciation and support of Aboriginal and Torres Strait Islander history and community. We observe Indigenous people’s culture, take history into account, and educate ourselves about the stories of the nation’s First Peoples. This year, the theme for NAIDOC Week is ‘Voice. Treaty. Truth.’

As every year, there’s a whole lot going on this week, including tons of events and activities to get amongst! We’ve put together a list of a mere select few to check out, in Naarm (Melbourne) and beyond. 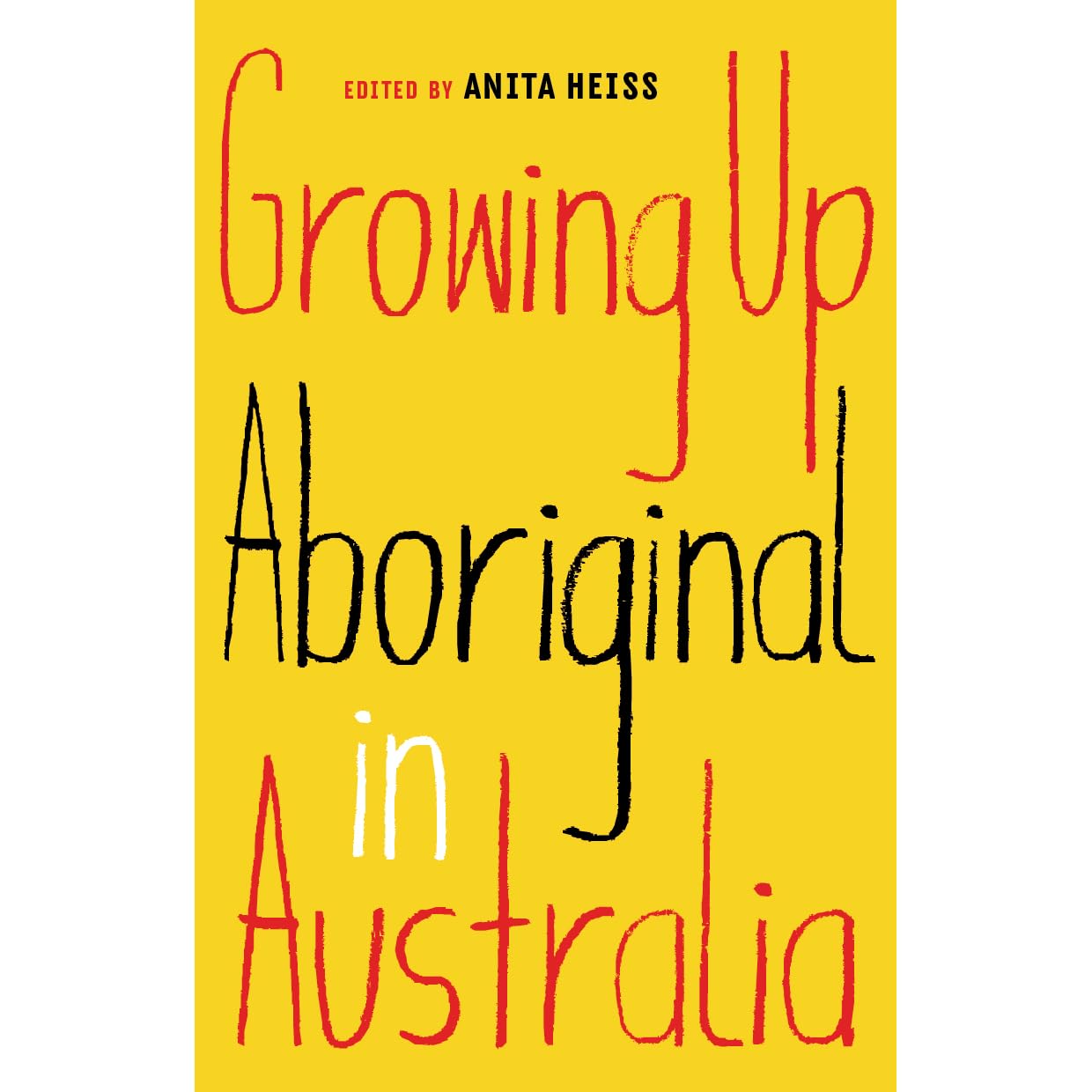 The Uluru Statement from the Heart

The Uluru Statement from the Heart calls for the inclusion of the voices of First Nations Peoples in the Australian Constitution and a Makarrata Commission – a process involving acknowledging history and ‘agreement-making’. The product of a constitutional convention of 250 Indigenous delegates, this is a hugely important document for establishing Treaties.

Growing Up Aboriginal in Australia Aretha Brown is an Indigenous activist, youth leader and artist. She’s the former Prime Minister of the National Indigenous Youth Parliament, and an active, unapologetic force in fighting for Indigenous rights, all-round queen, and definitely someone to follow on Instagram.

Charlotte Allingham is a Wiradjuri illustrator, specialising in digital design and illustration. Using her mediums to challenge stereotypes around Aboriginal people, her art is an explicit expression of Aboriginal culture and identity. Be devoured by her amazing artwork through her Instagram or website.

Thelma Plum is a proud Gamilaraay woman and singer, absolutely smashing it at the moment! Her music speaks of her struggles growing up as an Aboriginal women and the lack of representation of Indigenous people in popular culture. Set to release her new album Better in Blak on July 12, it’s available to order now.

A new podcast, hosted by Marlee Silva, a proud Kamilaroi Dunghutti woman and co-founder of Tiddas 4 Tiddas, a platform that empowers Indigenous women through the sharing of stories of Aboriginal role models who are women. On this podcast, Marlee speaks to these women, including Leah Purcell, Dr June Oscar AO, and Tara June Winch to inspire and raise awareness of Indigenous excellence. Dansal Baker, professionally known as Baker Boy, is an Aboriginal rapper and hip-hop artist. He sings in both English and Yolŋu Matha, and his hit single Cloud 9 and Marryuna have received world-wide acclaim. This year, he was awarded Young Australian of the Year for using his talent and culture to inspire Indigenous youth. Not to mention, for NAIDOC week he did a rendition of Hickory Dickory Dock for Play School!

A documentary about Adam Goodes, a proud Adnyamathanha man and legendary AFL player. Throughout his time playing for the Sydney Swans, Goodes faced public racism both on and off the field. With the use of only archival footage, the documentary gives the audience an opportunity to reflect and re-evaluate the events that took place during this period. The Final Quarter is set to air on Channel 10 and WIN at 7:30PM, July 18.

Directed by Wayne Blair, Batjala Mununjali Wakkawakka man, and co-written by and starring Miranda Tapsell, a Larrakia women, Top End Wedding follows the story of a Lauren and Ned, a young couple who are getting married in 10 days. When arriving home, Lauren finds her mother is AWOL and attempts to find her in time for her perfect wedding. Everyone’s raving about it, and for a good reason, too. Watch the trailer here.

Find out what NAIDOC events are happening across the country here.

Sanduni Hewa Katupothage
Sanduni is a body and a soul: a human. She is interested in arts, science, social justice and spirituality. She also loves lemonade and cupcakes.