Standing Up for Girl Power 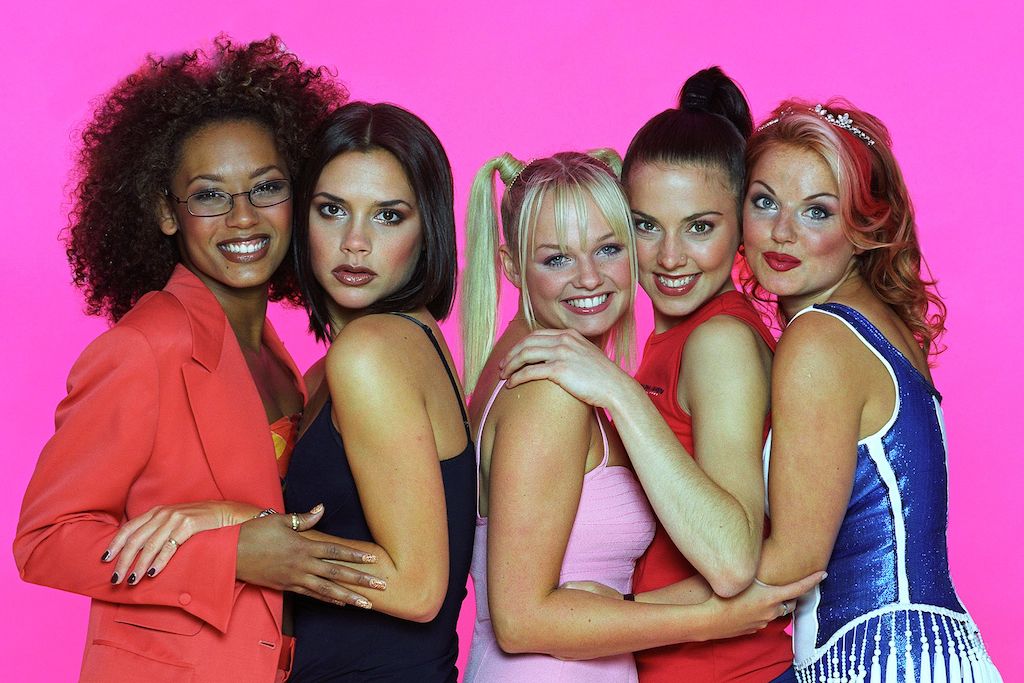 It can be hard being a teenager, especially when sometimes we are each other’s worst enemies.

At the start of year six I decided to branch out, each year the classes would be rearranged, all my current friends were put in a different class to me so I decided to try and find a new group of friends. I worked up the courage to ask if I could sit with this group of girls, I remember being so nervous and when one of the girls looked me up and down and said “yeah sure” I remember feeling so relieved, how embarrassing it would’ve been for me to be rejected in front of everyone.

I was excited, felt refreshed, these were my new friends. I mainly just sat and ate my food, watching all the other girls talk about their upcoming birthday parties.

Halfway through eating my recess I was starting to get pretty bored and realised that sitting with these girls wasn’t nearly as fun as hanging out with my usual friends. Out of nowhere, one of the girls in the circle asked if we could trade food. I was excited, this must mean that they approve of me, they probably trade food with each other all the time.

I eagerly traded one of my salt and vinegar chips for a Tiny Teddy, and with everyone watching, put the biscuit in my mouth.

I remember feeling the colour fade from my face when I looked up at the circle and saw all of the other girls chuckling, trying not to burst into laughter. I didn’t get what was so funny and why I all of a sudden had sweaty palms and felt like I needed to go hide in the nearest bathroom stall. I stayed sitting though, I didn’t want to get upset over nothing. I mean I didn’t even know what everyone was chuckling about. After an eternity of more chuckles and glares I decided I couldn’t stay sitting here another second, I ran away my face fluorescent red and escaped to the nearest bathroom stall possible.

I later found out that the popular girl who asked to trade with me had stepped on the Tiny Teddy before giving it to me.

I didn’t go to school for the rest of the week. I went to work with my mum instead because I was too scared to face those girls again. The shame. I was just like the 160,000 other kids who skip school every day because of bullying. My mum ended up ringing the school and telling the principal everything, that I was getting bullied by a group of girls and the principal told me if I wrote a letter explaining everything she would give it to my teacher and they would talk to the people bothering me. I specifically asked in the letter to keep me anonymous when confronting the girls about this situation. I didn’t want them to know that I dobbed them in, I just wanted this to be over. I wrote two pages getting everything off my chest and named every girl that laughed at me that day, and put the girl who traded the Tiny Teddy with me in bold letters.

One week later I arrived at school with a new attitude, strongly believing that the horrible last week was merely a phase and it was behind me, the teachers would take care of everything now, I handed in my essay- I mean letter, explaining everything giving it to my teacher first thing when I got to school, Mrs knew exactly what to do with it, I felt a weight lifted off my shoulders, I was free!

I was in class that afternoon when I saw my teacher and all the girls I named in my letter outside with her. They were getting in a lot of trouble it seemed. Good thing I asked the teacher to keep me anonymous, I thought. They’ll definitely stop picking on me and anyone else after this.

That afternoon when the bell rang for home time I grabbed my bag and walked, no, bounced to after school care. However, this freedom was short lived because right outside after school care, waiting for me were three of the girls I named in my letter. Thinking the girls didn’t know it was me who dobbed them in to my teacher, I merely said hey but I was naive. As I went to put my bag down I saw the ice in the girls eyes who was standing in front of everyone else, the girl who gave me the Tiny Teddy (of course). I felt outnumbered, there were three of them and one of me, these girls were not happy to say the least. I don’t remember too much only that when the main girl practically shouted at me, “Why did you report me as a bully Olivia?!” and I reminded them of the situation their response was “it was only a joke.” They then progressed to get angry until I was on the verge of tears and an after school care supervisor had to tell the other girls to leave me alone. I remember waiting a few seconds for the girls to be out of sight before I started sobbing in the supervisors arms feeling embarrassed and exposed, like everyone had just seen a really embarrassing picture of me.

The worst part of all this was that these girls seemed genuinely confused about why I reported them for their behaviour. It was as if it they’d always seen this done before and they were just doing the same, and the truth is, that’s exactly what it was.

For as long as I can remember I have always seen the girls on my favourite shows, favourite movies and in school, who are the prettiest and meanest be rewarded for bad behaviour. Whether that be with nicer things, more friends or popularity. Even today with amazing movements like #girlssupportinggirls we still see girls pitted against each other and think ourselves in competition with one another. The media loves to see us be against one another, examples of which are Taylor Swift and Katy Perry’s public disputes on social media and Nicki Minaj and Cardi B having their music compared.

We as a society have to move forward.

The effects that this one bullying incident had on me after a single day was skipping school for a week, suffering badly from anxiety and low self esteem. People can go years being bullied by the same people and we know now that students who regularly experience bullying or cyber-bullying are nearly 2 times more likely to attempt suicide.

Let’s face it, there are always going to be mean people in life no matter where we are. But why are they so often depicted as teenage girls? Even worse, why are they always pitted against other girls? Navigating the invisible politics and hierarchy of social status in school and in life is always going to be hard, but it would be so much better if our validation came with our supporting one another instead of tearing each other down.

I believe when women support each other incredible things happen. As someone anonymous and wonderful said, “be the woman who fixes another Queen’s crown without telling the world it’s crooked.”

If you are being bullied the most important thing is to remember that it is not your fault. Talk to someone you trust about it. This could be a friend, parent, teacher or school counsellor. If that sounds too scary you can call Kids Helpline or talk to one of their counsellor’s through their online counselling service.

Olivia is a small town Aussie girl with a love for making things and spreading awareness of the big issues. She also has a sweet tooth.

This piece is part of Write Like a Girl, and we’re always looking for more stories. If you’d like to write for Rosie and feature across our website and social media, get in touch with your idea. We’d love to hear from you!