So, do you have a girlfriend?

Carly Rae Jepson and Robyn share a playlist on my Spotify. RuPaul’s Drag Race has been marathoned more than once in my life. There’s a rainbow dress and a pair of hot pink Doc Marten’s in my closet. Costume jewellery, iron-on rainbow patches, op-shop finds; the most horrendously lesbian stuff crammed in the deepest, darkest corner.

The gayest thing of all in my closet, though, would be me.

While one part of me has been able to explore LGBT culture rather openly (because not everyone who religiously watches to Britney Spears’ music videos is queer, maybe just a 90s kid) there is a different side to being gay that is much harder to engage with. The crux of it which is the being gay part of it all.

Girls like me – us, you, perhaps – know what I’m talking about. It’s sitting in an under-air-conditioned classroom and trying to focus on the group work with the pretty girl in class. It’s that moment when a female classmate has to squeeze past you to get where she’s going and you think far too long about her hands moving you along. It’s growing up and going out to parties, where pretty, drunk, mostly straight girls kiss each other for fun. A stranger in the bathroom tells you she likes your dress, and you kinda wish it wasn’t just the dress.

You try to like boys. It’s actually very easy to try. There are so many things which tell you how to like boys that sometimes, even you forget you’re faking it. Movies, TV, shitty pop music, your family. The last of which has the most profound effect on your life. Coming out to your closest friends, or to the people you meet once you’ve moved out of home, is one thing. Your mum, and whoever else you consider family, lives in an entirely different universe.

Nana’s been telling you since Day One, your immaculate conception (because your parents did not have straight sex to conceive you), that you’ll meet the right guy eventually. And if you have a guy friend, good luck to you. You spend five minutes with another guy around your age, and you have to steel yourself for the litany of half-teasing questions.

So, you have a boyfriend now? Oh, so you like him? I think he likes you.

It’s a slew of comments that don’t really mean any harm, but harmful they are. They make aliens out of your family, and cut clear through the glittery bubble of your queer/nineteen/Australian bio that’s sprawled across your private social media profiles. You wonder what would happen if you put that particular word into your mouth and tried to utter it in front of their faces.

It’s a hard thing to do when your dad likes to say poofta and fag, and refuses to say how he voted on the same-sex marriage survey rolled out by the Australian Government in 2017. It’s a rhetoric of that’s so gay most of us don’t realise we regurgitate until we’re old enough to recognise that it’s not that you don’t like anyone, it’s just that you don’t like boys. Girls – they’ll be fair game the moment you can move out of home. 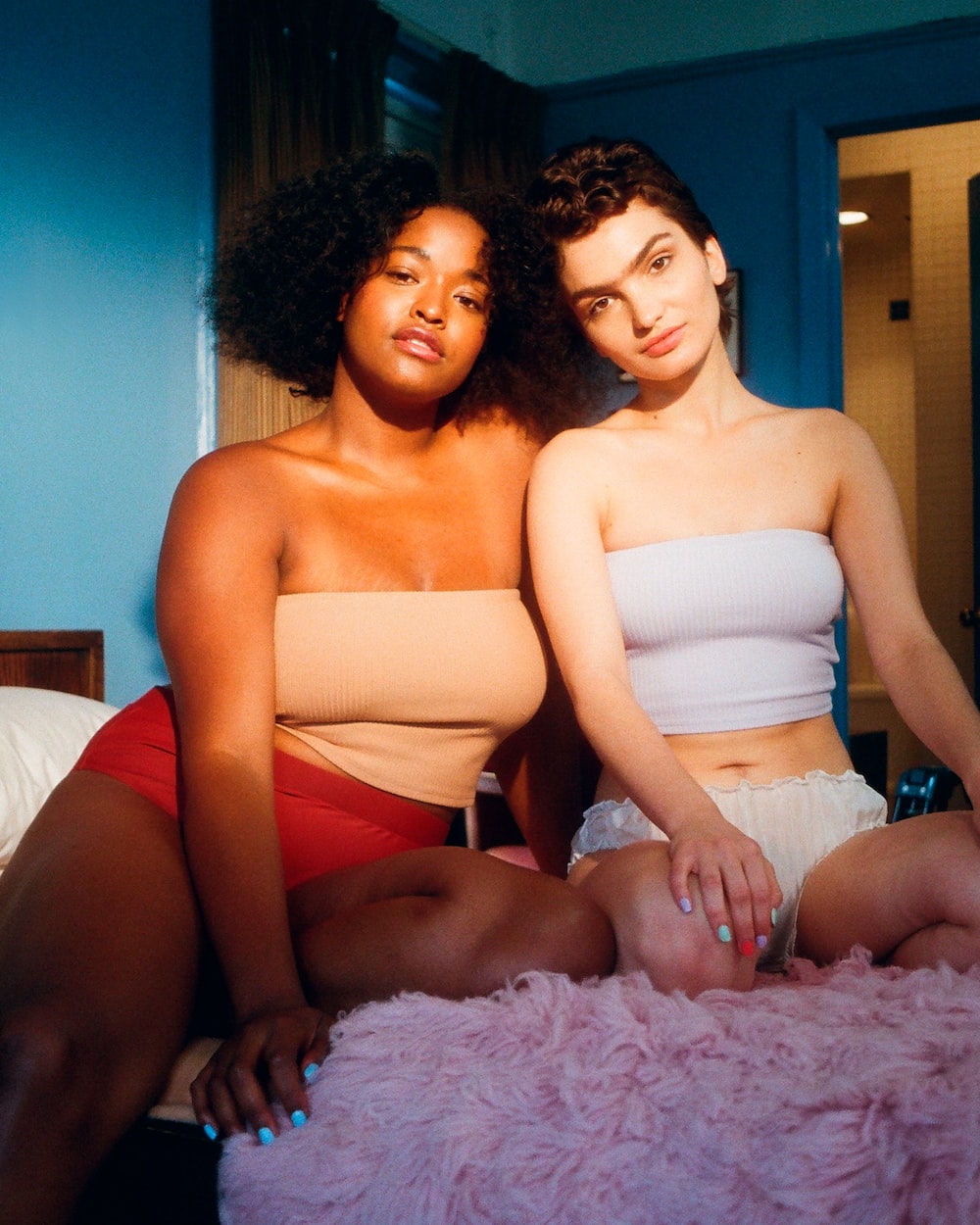 In the meantime, we shut up and shove ourselves into the closet. There’s too much to risk by putting a word to the awkward experiences of growing up gay and not knowing that’s the word for it. Will we be kicked out? Never spoken to again? Disowned and homeless? It doesn’t matter if these are real threats from our families, because they’re real in our mind.

There’s a shame about being gay, and there’s also the shame about being not being gay. And there are some people who’ve heard me say I’m a big, giant lesbo. Every time I have the chance to say those words to someone I feel safe around, the relief is immense. But even knowing the happiness that coming out can bring me, I haven’t told my mum.

Being gay is hard. Being closeted and gay is (arguably) harder. There are some days when it feels like drowning and we’re just waiting for someone to ask, do you have a boyfriend? No? How about a girlfriend then? It can be isolating for those who don’t have someone to ask that. A lonely time shoved in the closet, an inexplicable shame that you can’t come out, though we know there’s no shame in keeping yourself safe and protected from what can come with coming out – which is an entirely different universe to the one I know.

There’s no answer I can give you to absolve all that in-built shame. Seriously, it’s like it’s pre-packaged into our big, gay chromosomes (or imposed on us from birth). The only comfort is knowing that the older you get, the less confusing it is, the easier it gets.

This is mostly just a letter from one closeted lesbian to another, asking in place of your nosey, homophobic family – so, do you have a girlfriend?

If you feel like you need support or even just someone to talk to you, you can find a list of support services here. Kaitlyn is a writer based in Bendigo. She works in educational spaces, but is not without the occasional foray into Gothic literature, fictional short stories, and prose that reflects the complexities of growing up queer in rural Australia. She loves good food, vintage stores, and enjoying quality time with her two cats!

This piece is part of Write Like a Girl, and we’re always looking for more stories. If you’d like to write for Rosie and feature across our website and social media, get in touch with your idea. We’d love to hear from you!