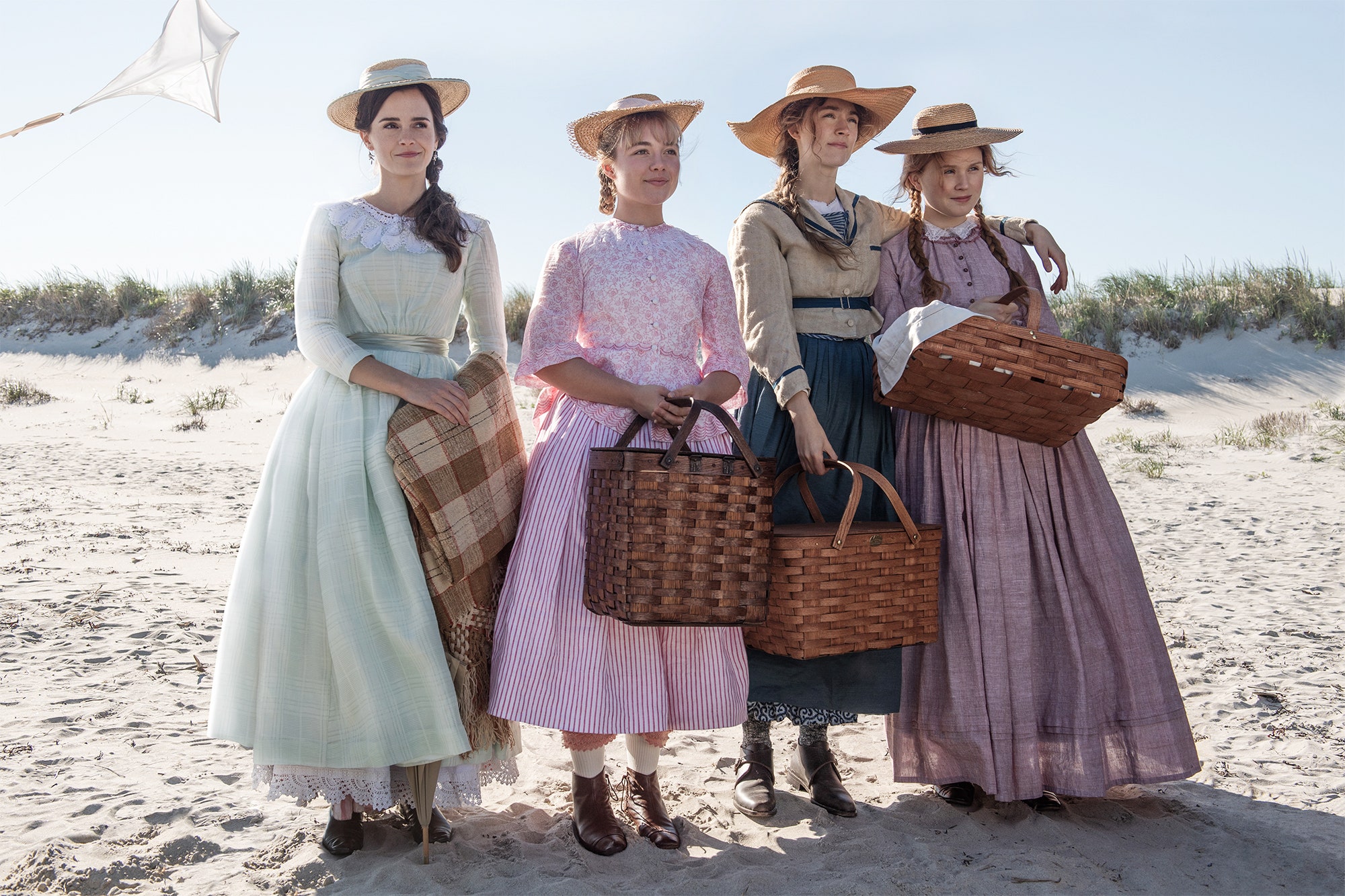 From Ladybird to Broadcity female friendships are having a major moment in the media. Those ‘in charge’ have finally started listening to all the banging on the doors and yelling for representation and started to explore and unravel the intensity and beauty of young women’s friendships.

There are audiences of girls and women, myself among them, who are yearning to be represented, to find stories about the friendships they have or are building. These friendships are not always perfect or even easy, but their beauty is in the resilience and determination to sustain and maintain them.

Here are some of our favourites! 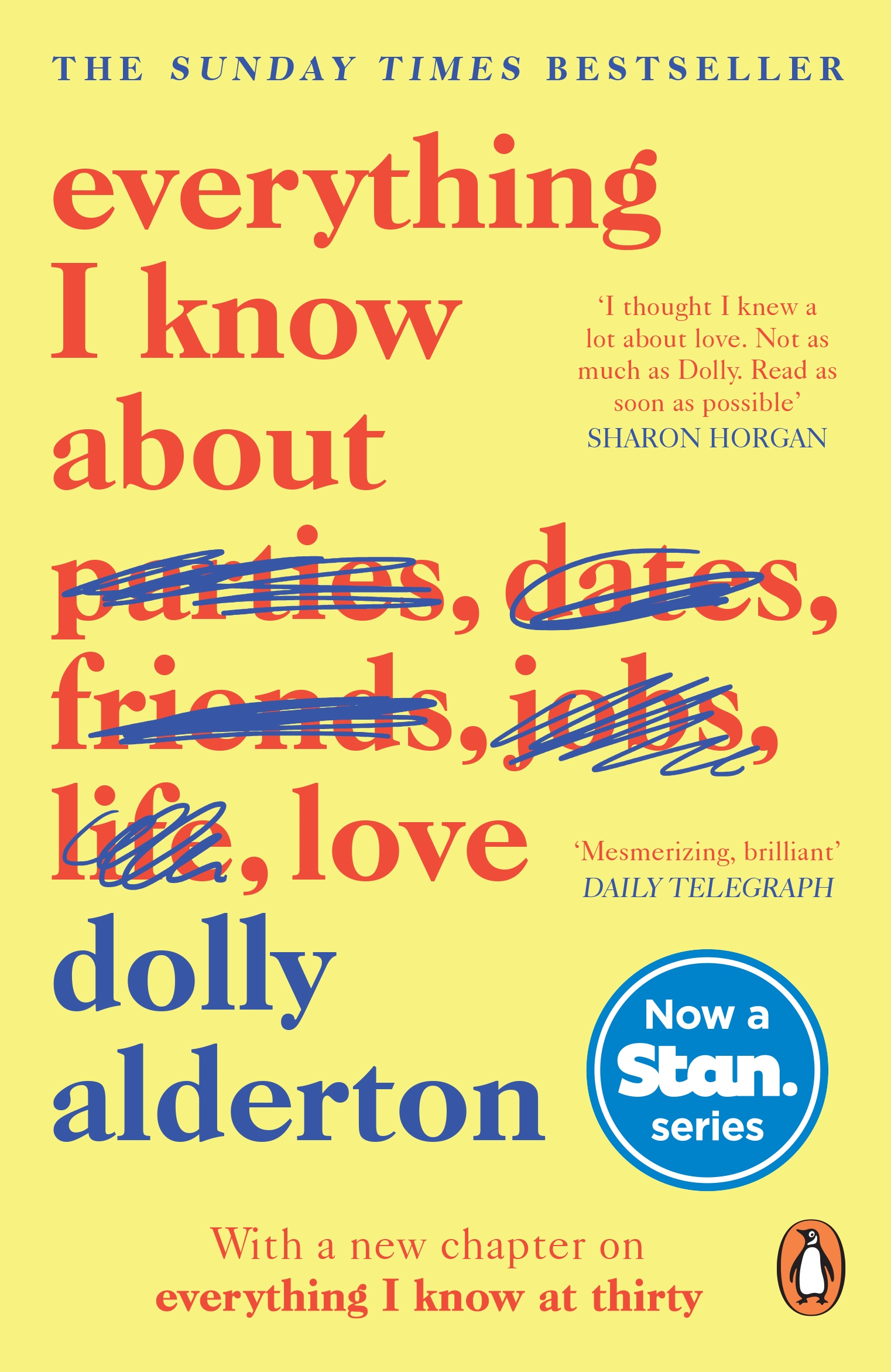 Everything I Know About Love – Dolly Alderton

Journalist and podcaster (for an extra dose of #femalefriendship check out her podcast The High Low with Pandora Sykes, talking about weekly pop culture and news) Dolly Alderton is a fresh new voice for the generation. Dolly, who used to write a dating column for the Sunday Times, takes a detour from romantic relationships to create a searingly honest ode to her female friends, the true loves of her life.

Swing Time follows two girls who grow up in neighbouring housing estates in London. They meet in a dance class and are drawn instantly to each other. The lives follow very different paths as the novel jumps between the past and the present. Swing Time shows us despite how we build relationships as girls there is an awful lot fighting to keep us strong women apart.

Sisterhood is perhaps the most intimate and universal form of female friendship and these might just be the most famous sisters in the game. Little Women, originally a novel written by Lousia May Alcott in 1868, has been adapted more times than you can count into television specials, stage plays and film. The most recent adaptation directed by Greta Gerwig stars favourites such as Emma Watson, Saoirse Ronan and the Queen herself, Meryl Streep. You’ll laugh, you’ll most definitely cry, and you’ll wonder how on earth Greta Gerwig wasn’t nominated for an oscar.

Starring Beanie Feldstein and Kaitlyn Dever, Booksmart follows two overachieving friends Molly and Amy on a wild night the eve of their graduation. The film is fun and fantastic – named by Obama as one of his films of the year! This movie also gets extra points for being directed by the incredible Olivia Wilde and featuring this scene of two badass ladies strutting through a library.

Derry Girls follows a group of teenagers growing up in Northern Ireland in the 1990’s during the troubles. As well as navigating all that comes with being a teenager this group also have army checks and political upheaval to be getting on with. With only 12 episodes, Derry Girls is a fun stress-free watch, with an incredibly realistic and poignant portrayal of friendship. Watch as the girls (and poor James) stumble into hilarious situations, including (maybe accidently) setting a chip shop on fire and serving their family pot brownies.

Okay I know the title is ridiculous but bear with me. This new comedy stars Maya and Anna as they reminisce about their middle school lives. The girls (in their thirties) play versions of themselves from middle school while everyone else in the cast are actual teenagers. What results is a delightfully mismatched show as adult Maya and Anna with braces and bowl cuts crush on boys and get bullied by girls almost half their age.