Content warning: this article talks about murder and police brutality. Aboriginal and Torres Strait Islander peoples should be aware that this article contains the names of people who have passed away.

George Floyd’s murder has (re)ignited protests and conversations about racism, police brutality, white privilege and power across America and throughout the world. These are some deep seated and complex issues, important to understanding the context and history of America but importantly in Australia too.

America’s history and institutions are steeped in racism and its justice system continues to fail black communities and people of colour. Floyd’s murder is symptomatic of a discriminatory and dangerous system – and people are demanding change.

Online and in streets across the world, people are demanding justice for George Floyd and standing in solidarity with black Americans. Folks far and wide are self-educating on history and the reality of being black in America; to be an ally and no longer turn a blind eye to racial injustice. 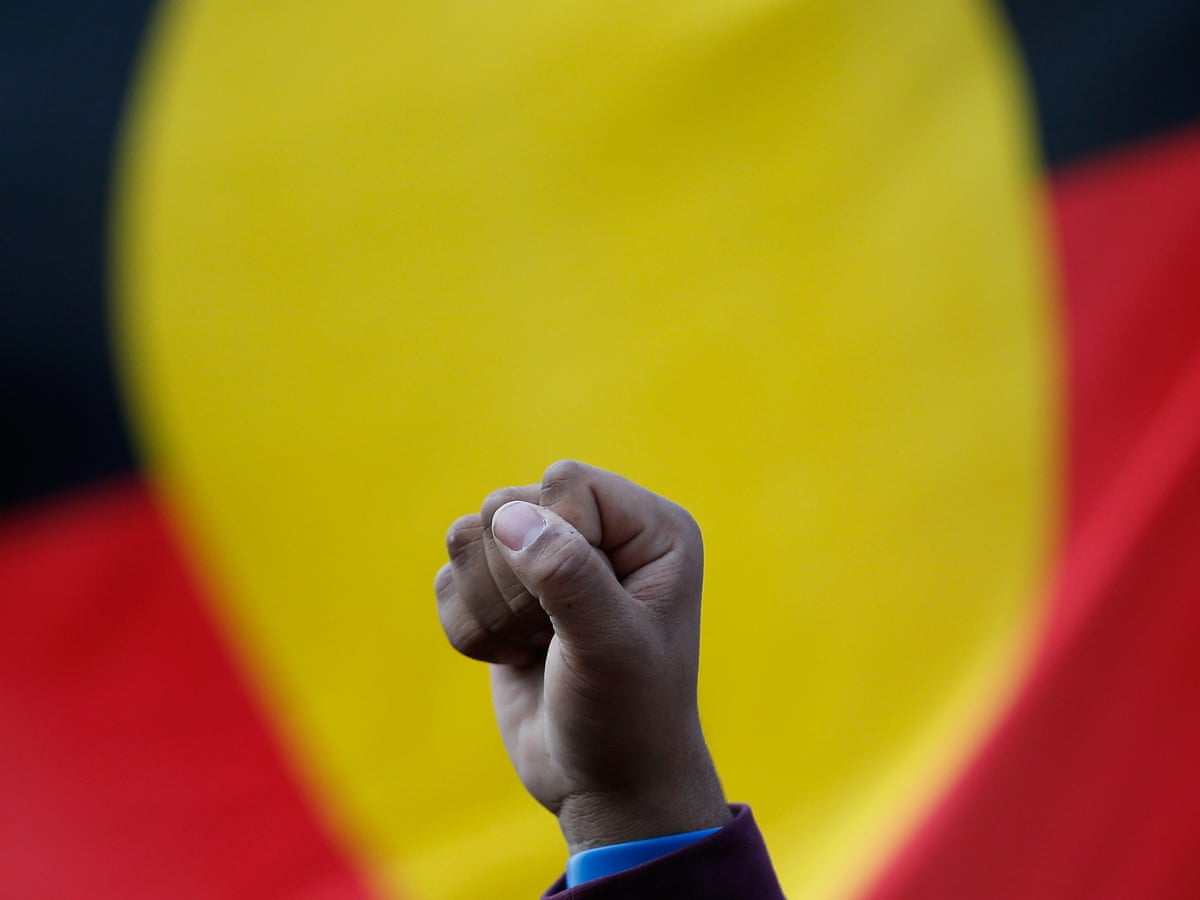 Read more: From Ally to White Supremacy: A Glossary For Talking About Racism

As in America, blak Australians suffer at the hands of a dangerous and discriminatory justice system. Aboriginal and Torres Strait Islander people are more likely to be stopped and questioned by police than non-indigenous people, as are they more likely to be arrested, charged and to go to jail.

“The term ‘mass-incarceration’ is used to characterise the imprisonment of African American people in the United States” said Charandev Singh, who assists families whose relatives have died in custody, “but incarceration of [Australian] Aboriginal women and children, in particular, are 20 times that.”

Over the past 29 years, Tanya Day, Kumanjayi Walker, Joyce Clarke, David Dungay and TJ Hickey are among more than 432 Aboriginal people who have died in police custody. They did not receive global media attention and no one has been held responsible for their deaths. 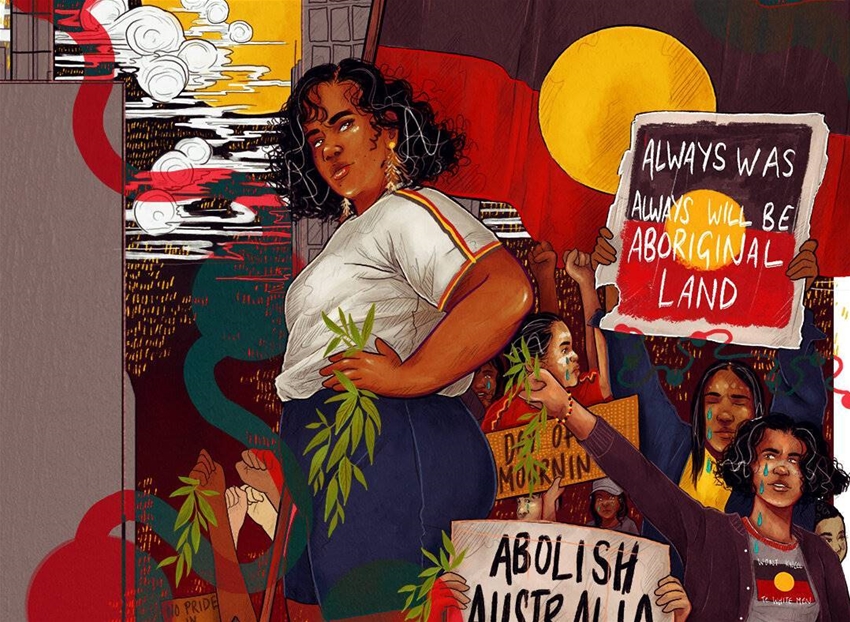 “For those who are speaking up and out about the loss of Black Lives in the States, remember that this happens every day on our own soil, yet Australia’s perfect narrative remains intact”, wrote Rachel Sarra, designer, artist and activist from Goreng Goreng country.

“Remember that Australia was born on the genocide of black lives and we have never once genuinely acknowledge that. We instead choose to celebrate it. Because it is not trending on social media, because A list celebrities are not posting about it does not mean it is any less important to show up for First Nations Australians on your own soil.”

There are moments throughout history that violently shake public consciousness awake; forcing us to see what can no longer be ignored and commit to doing better. This is one of those moments and the great news is there are plenty of things for us to do, starting with self-education. Seeking out First Nations voices in books, movies, articles, art, podcasts, speeches and social media, listening to their truth and hurt and taking action.

Both in loud moments like these and, more importantly, when it’s quiet.

Here’s a list of resources for self-education and glossary of terms to understand in talking about racism.