Am I Queer Enough? 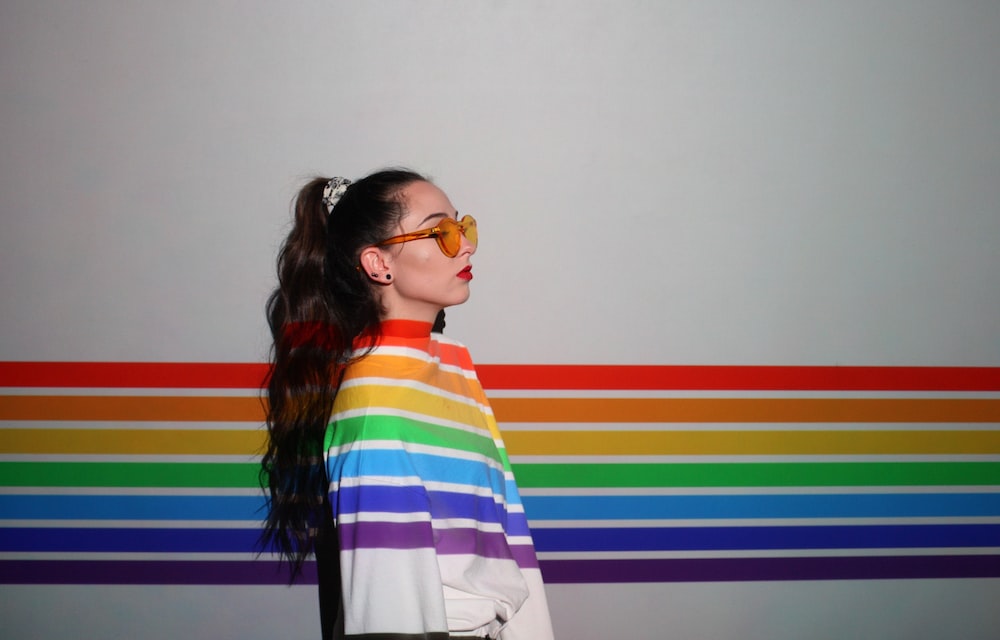 The last few months has seen the world rocked by revolution. As witnesses and agents for change, we have all been propelled to think about our identities and how they shift and move through space and time. And as pride month comes to a close, and as it does every year, I am left with the same question that haunts me every year.

Since my tween years, I have known that I am not straight or cis-gendered. But I have also known that I would never be able to come out to my own ethnic community because of entrenched queerphobia. For years,  I have been holding this contradiction in my heart, thinking about where the pain is rooted.

As far as identities go, and being brought up around religious ideology that preached that suffering is built on attachment, I grew up practising a lack of attachment. I have tried not to get attached to anything, including my identities, and by extension, any labels. Sometimes choosing an identity can also feel reductive and restrictive, even if terms like ‘queer’ are umbrella terms. ‘Queer’ for example, is traditionally defined as a label for people who do not identify as straight and/or cis.

Historically, ‘queer’ was used as a slur to other and disparage people. But in the 1980s, the LGBTQIA2S+ movement sought to reclaim and embrace the word, using it is a word to symbolise unity and fortitude. There is a quote I love from a bell hooks panel, ‘Are You Still a Slave? Liberating the Black Female Body’, where she reframes the definition of queer:

“…queer as not about who you’re having sex with, that can be a dimension of it, but queer as being about the self that is at odds with everything around it and has to invent and create and find a place to speak and to thrive and to live.”

Earlier this year, Jameela Jamil came out as queer, following backlash that she was not qualified to host a house-ballroom show, ‘Legendary’, as she is not Black and didn’t identify as being queer. In her coming out post she states “This is why I never officially came out as queer. I added a rainbow to my name when I felt ready a few years ago, as it’s not easy within the South Asian community to be accepted, and I always answered honestly if ever straight-up asked about it on Twitter. But I kept it low because I was scared of the pain of being accused of performative bandwagon jumping, over something that caused me a lot of confusion, fear and turmoil when I was a kid.”

Following her post, she received so much backlash around not being queer enough and claims that she is faking it for publicity. Seeing the backlash, I was appalled and scared – the backlash didn’t just come from non-queer people, but also people from within the queer community. Everyone, including queer folk, continue a false heteronormative narrative that every person, from birth, is labelled as cis-gendered and heterosexual until they ‘come out’.

There also seems to be a boldness associated with queerness, and also many other ‘non-normative’ identities. There seem to be criteria for being queer, beyond just identifying as queer. Policing identities and gatekeeping communities is a particular tool of oppression and is often used by white supremacy and the patriarchy. Identifying as queer and moving beyond binaries is revolutionary and is centred in abolitionist thought – so why is the community that has been oppressed for centuries using the same tools as the oppressor? It reminds me of one of my favourite Audre Lorde quotes: “The master’s tools will never dismantle the master’s house.” 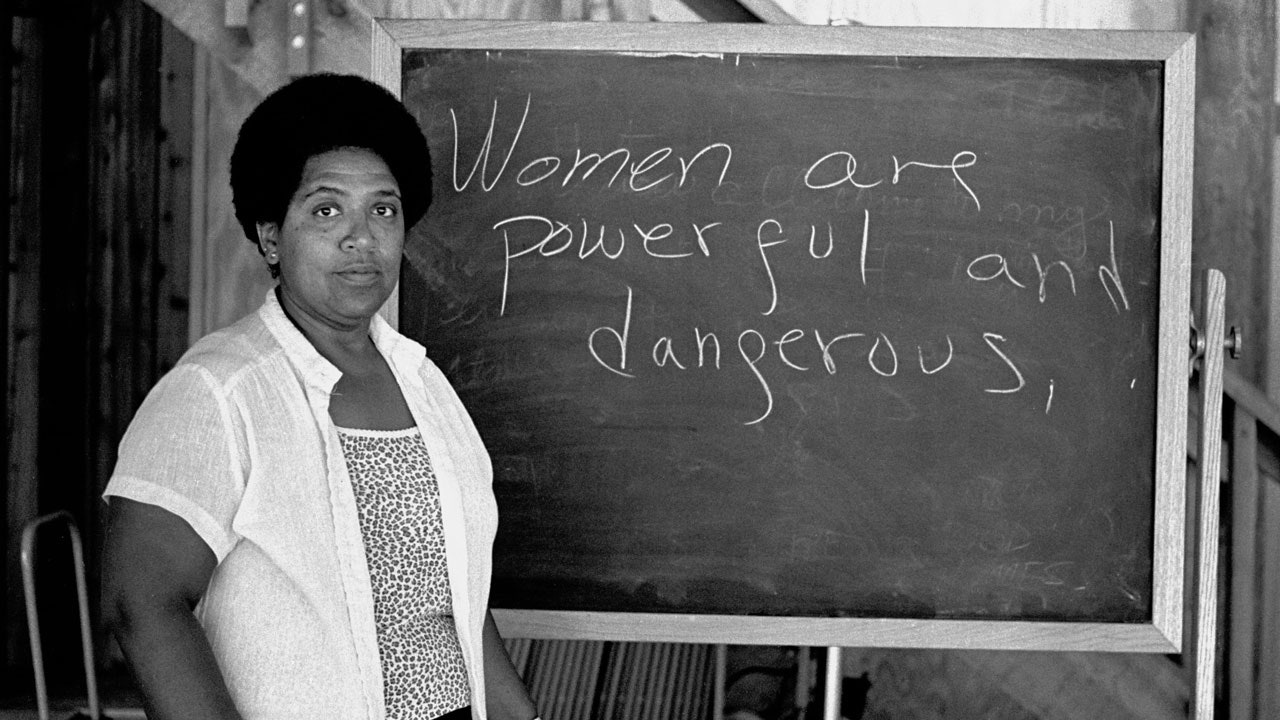 A quote from one of my favourite Instagram artists, @yallaroza encapsulates so much of what I have been struggling with and fills me with so much joy:

“To all the folks struggling with visibility within queer communities. To all the folks who have changed their aesthetic to be “legible” as queer. To all the femmes. To all the BIPOC queers. The muslim queers. The disabled queers. The bisexual and pansexual queers. To the queer forks who aren’t “out’ right now. Who are partially out. To the queer folks who are struggling with their queerness. To the queer folks that never got to explore their sexuality – because homophobia and transphobia are real. Because the impact of colonialism and imperialism is real. And to so many more. You are queer enough, You are queer, enough. And I am so profoundly sorry that this world has made you think and feel otherwise. Because you, my friend, are queer enough. You just are.”

To everyone out there in ‘the closet’ – the closet was built by the heteronormative, cis world; built of binaries, afraid of the power of fluidity. Do not let them tell you that ‘coming out’ is the only way to be brave. In a world full of loudness and the superiority of boldness – quiet is power. There is beauty in the hidden and in a space that only you have access to. Cherish it, and keep that to yourself if that is what you choose – don’t let the world bully you into choosing categories so they feel safer around you. Your safety – that is what is important to me, and I will fight for that world – even if I do it quietly.

Where can I get support?

If you’re figuring out your identity, it can really help to talk to someone about it. Talk to someone you trust like a friend, family member or school counsellor. You can also call Kids Helpline or chat online with a mental health worker at eheadspace. For LGBTIQA+ specific support services, check out Reach Out’s info on national and state hotlines, websites and resources.